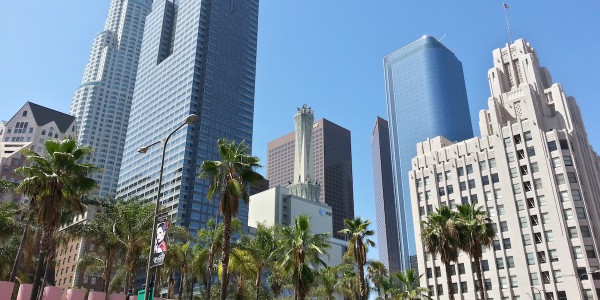 In 1921, the Fifth Street Department Store decided to replace the four-story building they were currently using on the corner of Fifth and Broadway with a larger twelve-story building. The developer, Faris-Walker Co., hired architect Aleck Curlett to build the new store.  The new Fifth Store Department Store building was completed in 1923. Throughout the 20th century, the building continued to be used as commercial space, but not always by the same owner. During the last century, Orbach’s, Milliron’s, and Faris & Walker Department Stores occupied it.   In 2004, the building was purchased by Barry Shy, renamed Shybary Grand Lofts, and converted to condominiums. The building now has 280 condominiums, limited parking for residents, and a few ground floor retail stores. 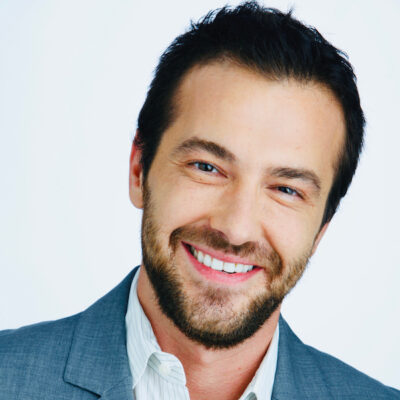 Alex LiMandri has been successfully representing real estate buyers, sellers, investors, and project developers on the Downtown LA scene since 2007. As a founding principal partner in DTLA LIFE — a premier lifestyle and real estate firm based downtown —..